The Golf Expo Is Back And Moving To Abbotsford 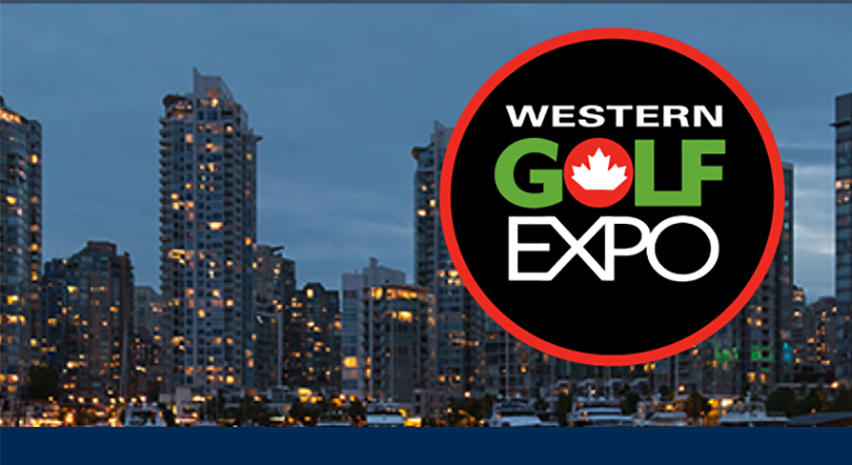 British Columbia’s annual golf expo is returning after a two-year Covid-induced hiatus with a new name and location. What is now called the Western Golf Expo is scheduled for Feb. 24 and 25 and is moving from its former home at the PNE Forum building in Vancouver to Abbotsford ’s Tradex facility...

The show is being held on a Friday and Saturday rather than the traditional Saturday and Sunday. “We are switching it up a bit,” says Joan Probert, regional director for the B.C. and Alberta chapters of the National Golf Course Owners Association of Canada, which owns and operates six golf expos across the country.

“It’s Friday night from 3 til 9 and Saturday from 10-4. We are trying to change the show a little bit to be a little less trade show like and a little more consumer celebration like. . .This is a consumer show so we want it to be really active and engaging for the consumers when they come. We want to create a show that is a little bit more experiential for the consumer.

“I feel very strongly that there is a huge consumer demand for getting out there and trying clubs and talking golf courses and seeing what the newest products are. We really wanted to capitalize on that and we thought adding in the Friday would make it feel a little bit more like an outing.”

The last Vancouver Golf Expo was held in February of 2020, just before everything was shut down due to the global pandemic. The show has been run virtually the past two years and the 2023 show will also have a virtual component. Probert said the move to Abbotsford will allow the show to try some new things.

“It is actually 20,000 square feet bigger,” she said. “It is massive. It is a little bit farther out (than the former PNE location) but the good news is parking is affordable, the food and beverage is affordable and the entry fee will be the same. We have a much bigger space to play with.

“We're working on amping up the driving range experience a little bit and we are going to try and expand on the retail and really encourage a lot more selling to happen at the show.” Probert said she also hopes to introduce some live auctions during the show, allowing visitors to bid on various items like green fees.

“We are also going to do something totally new this year which I think is going to be super cool,” she said. “We're doing an education area. Have you ever been interested in a career in golf? You can come and learn about the different careers in golf and then we are going to host a job fair. So the golf courses can interview and hire people who come to the show.”